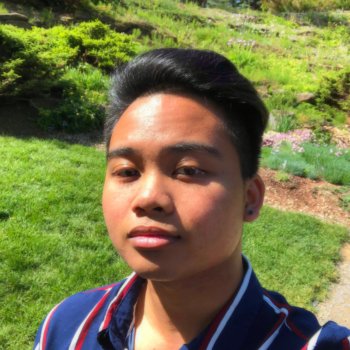 Robert Stefan Manlutac, known professionally as The Rob Stef, is a Filipino-Canadian independent singer, songwriter, recording artist and dancer. He is known for his stage performances and for performing in a wide range of musical styles including Pop, R&B and Soul.

Born and raised in Manila, Philippines, The Rob Stef migrated to Edmonton with his mom in 2014 to further his education but pursued a musical career instead. After graduating high school in 2019, The Rob Stef continues to write his original songs and maintain and build his fan base. The Rob Stef rose to the digital music platform when he released his very first single in 2018 that he wrote when he was 15 years old called "Mistake" which featured his high range vocals making it his official debut single.

The Rob Stef's first single "Mistake" made him verified on Apple Music and on different digital music outlets. His next album is expected to be released on February 12, 2020.