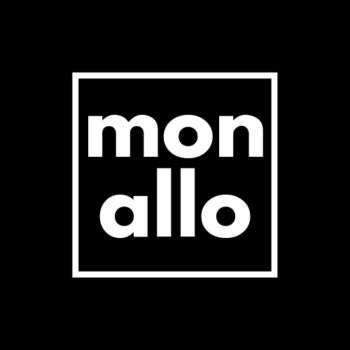 monallo is an acoustic/indie rock band from the mid-atlantic region. The group's music is based on the writing of singer-songwriter James Drakes. He, along with multi-instrumentalist Jonathan Fisher form the backbone of the group, which has been touring the eastern portion of the U.S. over the past couple of years. They are often joined by other musicians and collaborators for live performances.

The group's warm sound and organic nature produces songs that are both true to the heart and easy to listen to. The on-stage chemistry is apparent during live performances and they create a sound that seems to be much larger than your average "acoustic" band. monallo continues to tour the region and create new music.