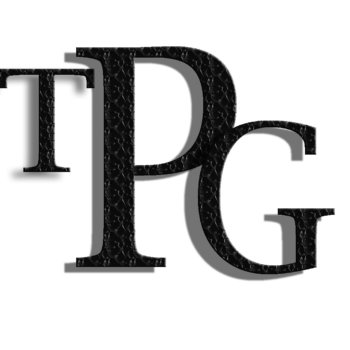 Michaela has been performing nationally, with the goal and intent of using her gift to help and inspire others. This little lady may look familiar to you, as she participated in NBC's Emmy Award winning hit reality TV show "The Voice", where she not only earned a spot in the Top 12 with Team Blake, but graced the likes of USA Today, Rolling Stone, Access Hollywood, and the iTunes Top 100 Chart (to name a few).

In 2016 Michaela and her team launched the “Be You” campaign as a means to connect with her young audience and empower them through music and lecture. She’s traveled the country spreading her message but more importantly, having fun and putting smiles on her fans faces.

In 2018 she appeared in several episodes of TLC’s “I Am Jazz”. Her friendship and support for Jazz Jennings was noticed by producers of the series and Michaela was asked to share this with a national audience.

We are a small boutique company focused on one artist 'Michaela Paige'. It's our goal to grow her career first then look at expanding the company. We've worked alongside very successful industry leaders and know the hard work it takes to be successful. As they say "Rome was not built in a day".