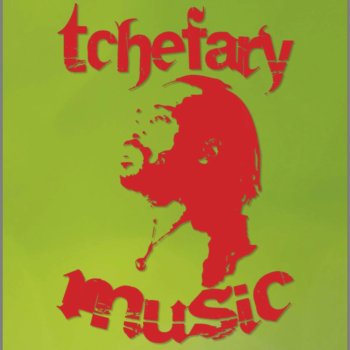 Transplanted to the desert Southwest from Abidjan, Ivory Coast, International African Roots Reggae artist General Tchefary spreads a message that traverses International borders and all aspects of humanity. This international recording artist and performer since 1998, performs reggae music rooted in African traditions. " Music sends a message in every song," he says. General Tchefary sings in five languages which he mixes with his own African traditional melodies to create " African Roots Reggae." He counts as his influences, artists such as Bob Marley, Alpha Blondy, Burning Spear and Lucky Dube.  General Tchefary was honored for the nomination of the 225 Reggae Music Awards 2018 in the category of Best Artist of the Diaspora.  Just returning from his latest African tour, General Tchefary will release his 3rd album on November 9th.

DISCOGRAPHY   2019 - Published on November 9, "Jah is Love" is the third album bringing you spiritual music of his African roots reggae, melodies good for your soul. 2019 - Published on July 25, "Be Myself" is General Tchefary's 3rd single featuring Kumar, ex lead with Raging Fyah. This single has 3 of Tchefary's songs.  2018 - Published on March 22, launched a single of two titles "Black no for sale" and "Help The Syrians" as soldiers who go lighting the way to announce the arrival of the battalion of 13 tracks.  2018 - Published on March 15, the compilation of a CD was recorded in Portugal by Da Lion Music called "I-Ternal Riddim" with General Tchefary and many other famous Reggae world singers.  2013 - Published on November 2, his second album is titled "Il Est Temps".  This album became International and open to the world.  It talks about denunciation, revolution, and education. This album has become an explosion factor for our General Tchefary.   2008 - Published on June 11, his first Album called "Soya " which gave it a marked evolution over Ivorian showbiz and ranking it among the hopes of Africa Reggae people.